IDIAPJGol celebrates the anniversary in a scientific conference to value the work of the more than 1,500 researchers who conduct research in Primary Care from all over Catalonia. The Catalan Health Institute created the Jordi Gol i Gurina Foundation in 1996 with the aim of promoting and managing innovation, training, teaching and clinical, epidemiological and health services research in the field of primary care. 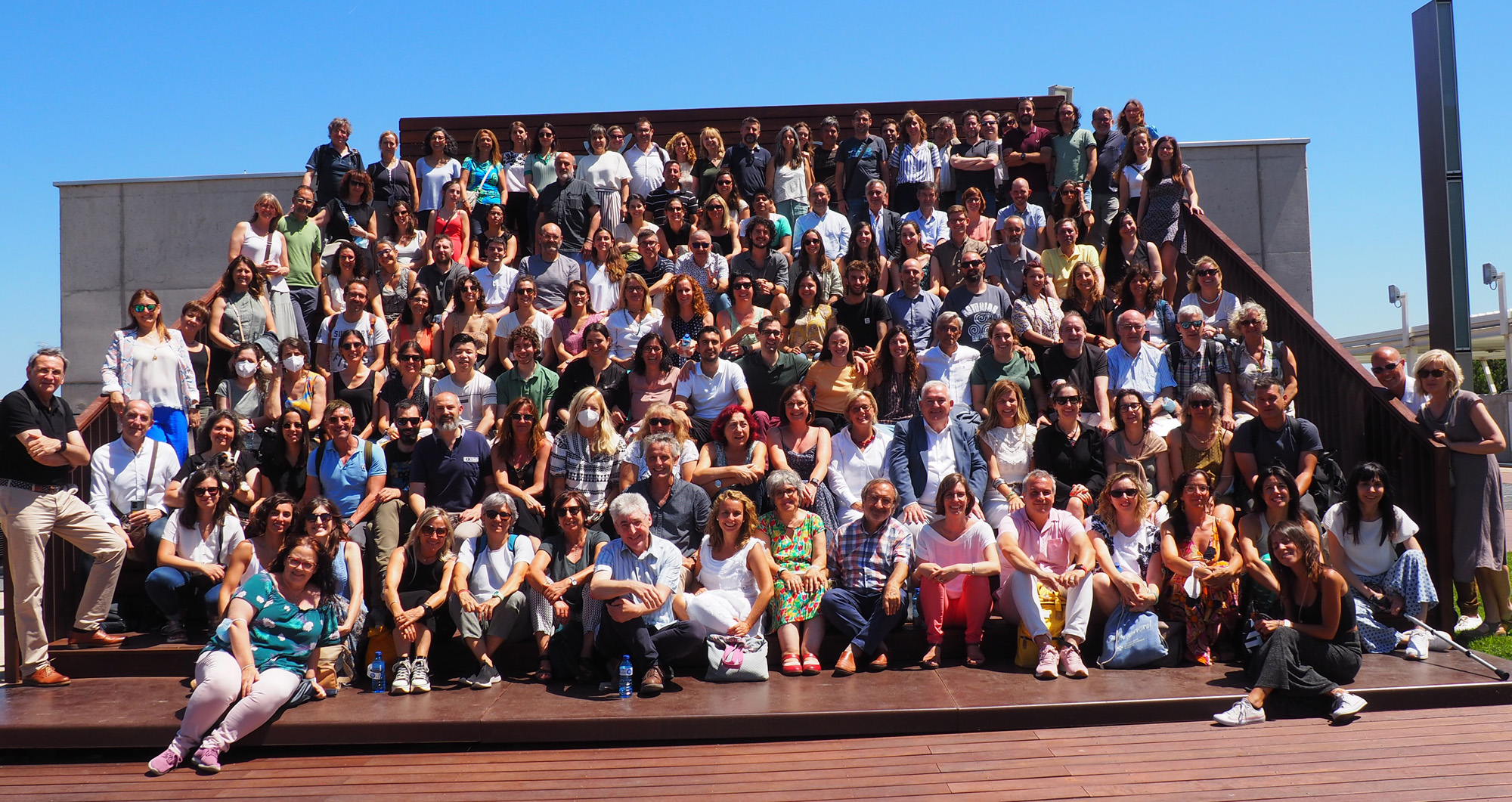 On June 28, IDIAPJGol celebrated its 25th anniversary with a scientific conference that took place at Cosmocaixa and was attended by more than 200 people from the field of health and research. The Conference was attended by Yolanda Lejardi, managing director of the Catalan Health Institute (ICS), who opened the Conference together with Josep Basora, director of the IDIAPJGol, and Rafa Ruiz, strategic director of Primary and Community Care of the Department of Health, and who wanted to highlight: "We are firmly committed to research in the field of Primary Care".

The inaugural conference "The decisive value of Primary Care according to its characteristics of longitudinality and accessibility" was given by Sergio Minué, expert in Public Health and advisor to the World Health Organization (WHO), which presented several studies from around the world that support that a greater investment in Primary Care provides a better quality of life and life expectancy for people, as well as saves health costs in the long term.

During the Conference, different round tables were organized to present some of the most emblematic projects of the Institut. In total, 23 research projects promoted by different professionals from all over Catalonia were presented. Among them, for example, the European project coordinated by the ICS-IDIAPJGol and which aims to reduce antimicrobial resistance by improving the prescription of antibiotics; the project Equidad y Salud Menstrual, a pioneer in the Spanish State in the study of this field and which is having a great repercussion, even political, since two of the main researchers appeared in the Parliament of Catalonia to expose its results, and Infadimed, a project that has obtained excellent results in reducing childhood obesity and improving population habits in the South Metropolitan Area and which will soon be expanded in the rest of Catalonia.

The best posters of each territory

Within the framework of the Conference, an exhibition of scientific posters was also held, in which all the Research Support units (8 of which are distributed throughout Catalonia) participated, in addition to the IDIAPJGol headquarters. In total, 90 posters were exhibited and attendees were able to vote for those they considered the best in each territory. Thus, 9 prizes were awarded to the Best Posters of the Day, endowed with financial aid to carry out a scientific publication.

The recognized professionals were:

Delivery of the ICS Cross

One of the most emotional moments of the day occurred when Bonaventura Bolíbar received the ICS Cross, in recognition of his career. Bolíbar has been scientific director of the IDIAPJGol until this month of May, when he retired, and has worked for research in Primary Care and the IDIAPJGol during the 25 years of its history.