A new article from the Predimed-Plus project of IDIAPJGol and Rovira i Virgili University, relates socioeconomic factors and lifestyle to overweight and obesity. The study analyzes data from more than 1,500 people between 55 and 80 years old in Catalonia who participate in the study to deal with obesity. 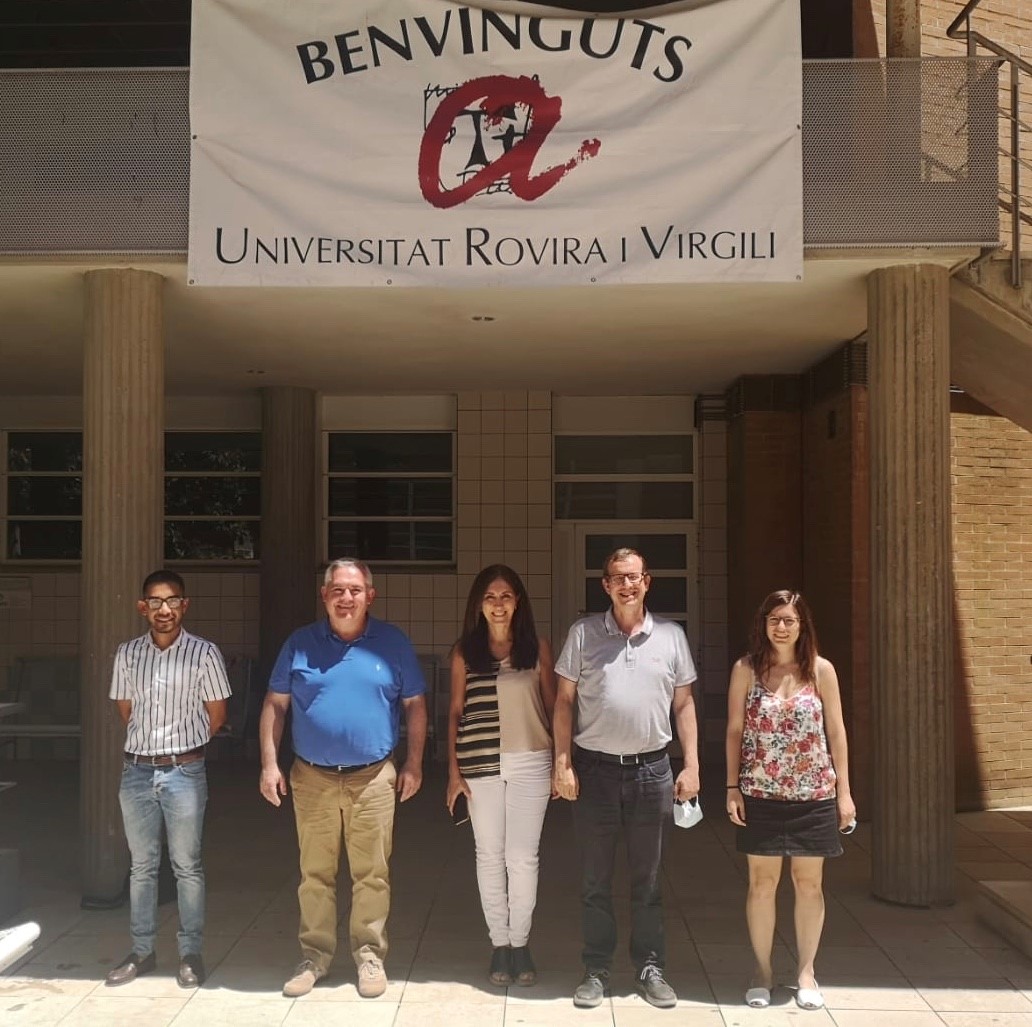 Researchers from the IDIAPJGol, the URV, the IISPV, and centers associated with the PREDIMED-Plus project in Catalonia have recently published an article in the scientific journal Nutrients where, within the framework of the Predimed-Plus project, they relate the fact of living in an area socioeconomically depressed with the quality of diet and physical activity. According to this research, with data from 1,512 people between 55 and 80 years old in Catalonia, having a low income is related to following a less healthy diet and carrying out less physical activity. For example, there has been a higher consumption of refined cereals and a lower consumption of fruit among people with fewer economic resources.

Regarding the differences according to the deprivation index (living in disadvantaged areas), the results of the study show that people with fewer resources consumed more industrial pastry, compared to those with a better economic situation. Furthermore, the group with the least economic resources was made up of a higher percentage of people with lower education and unemployed. In this group it was observed that there was a higher percentage of sedentary people or with hypertension.

Researcher Nancy Babio, from the URV-IISPV Human Nutrition Unit, and professor Jordi Salas-Salvadó, head of this research unit, participated in the article. The work is headed by Josep Basora, director of the Jordi Gol y Gurina University Institute for Research in Primary Health Care Foundation (IDIAP Jordi Gol), who is also a researcher at the Human Nutrition Unit. The three, along with other project researchers, are part of the Ciber Consortium, Physiotherapy of Obesity and Nutrition (CIBERobn).

The Predimed-Plus project has become the biggest nutrition research challenge carried out in Spain. The effect of an intensive intervention with weight loss objectives, based on the consumption of a Mediterranean hypocaloric diet, promotion of physical activity and behavioral therapy in the prevention of cardiovascular diseases is evaluated.