The Open Girona studio, led by the coordinator of USR Girona, Rafael Ramos, ended last Friday, May 21, with a concert with a thousand attendees at Salt. 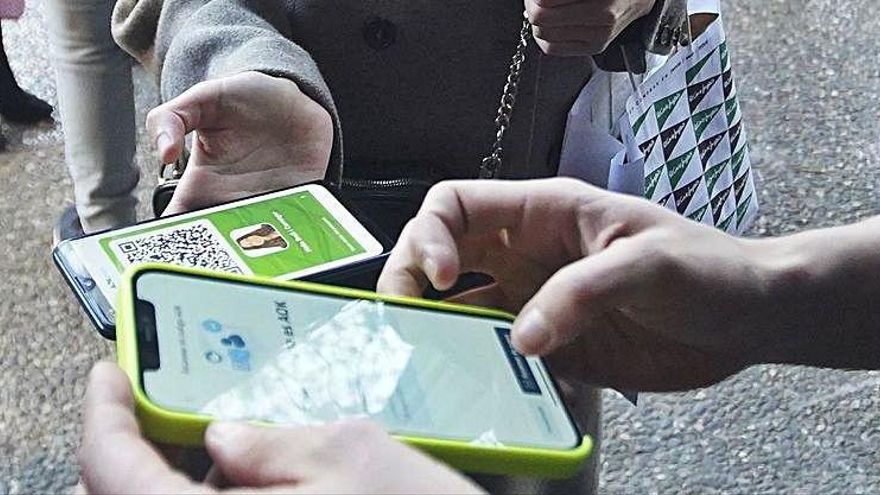 The Open Girona project has consisted of five dinners in restaurants, an electronic music festival and a concert by the Manel group. All these events have taken place in spaces with low contagion capacity. In addition, the attendees had a digital certificate certifying that they had been vaccinated with Covidien-19, had passed it in the last three months or had a negative result in an antigen test.

Those attending the concert on Friday 21st had to wear an FFP2 mask at all times, except when they went to the bar area, separate from the concert area. But they didn't have to respect any safety distance.

The results of the pilot test will be known, foreseeably, at the end of June.