A study by IDIAPJGol used data from more than 2.5 million minors in 8 autonomous communities. The researchers found that differences persist between communities and between boys and girls. 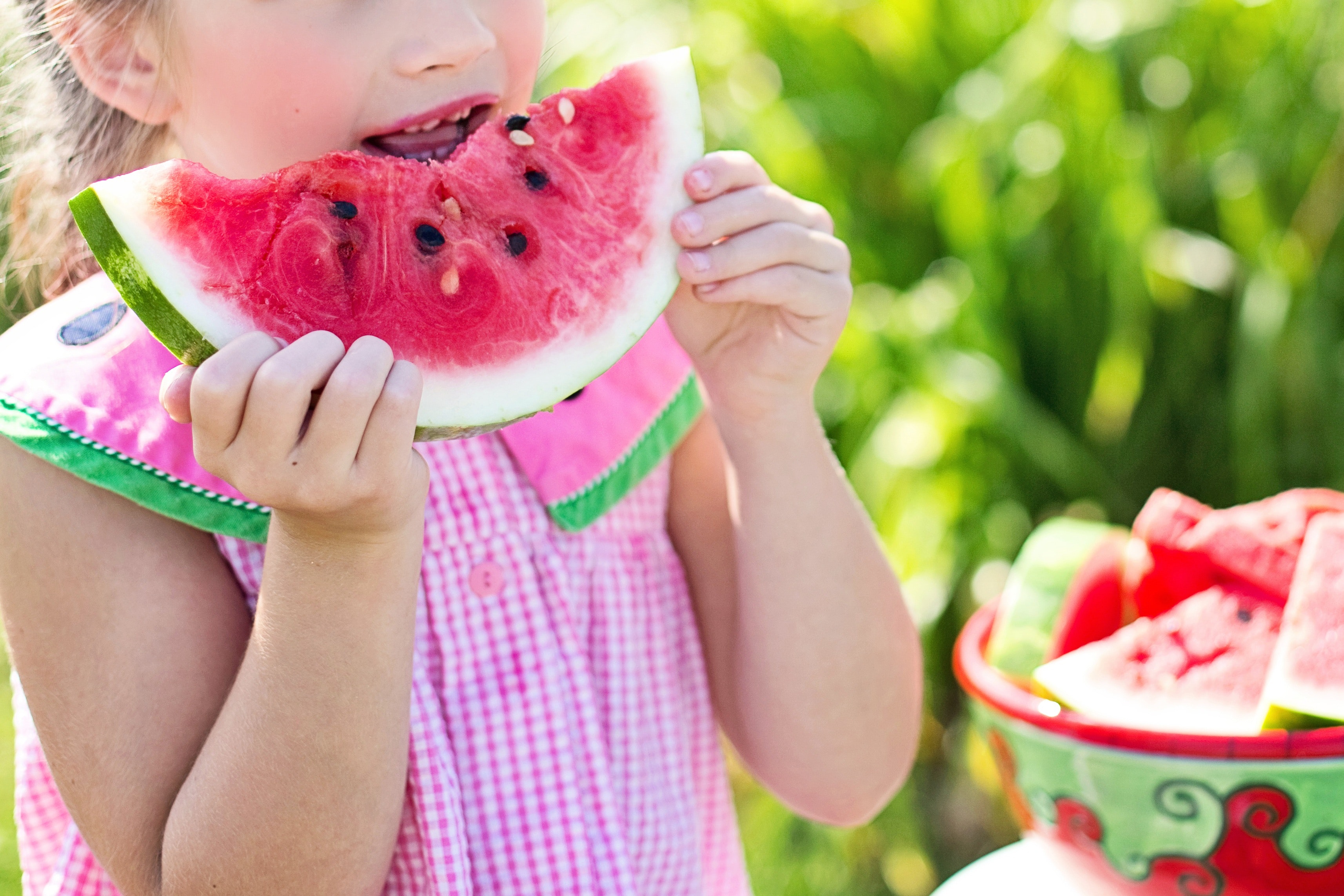 IDIAPJGol researchers, in collaboration with the Spanish Medicines Agency, have analyzed data from more than 2.5 million boys and girls between the ages of 2 and 17 in eight autonomous communities of Spain (Aragón, Asturias , Cantabria, Castilla y León, Catalonia, Madrid, Murcia and Navarra). The calculation of overweight or obesity has been made based on the guidelines of the World Health Organization and the study has analyzed data on the height and weight of the minors between January 1, 2005 and December 31, 2017 ( in the case of Castilla y León, the measurement began in 2011).

The study also identified that boys and girls between the ages of 6 and 7 are the most vulnerable to becoming overweight or obese. In addition, the study concludes that obesity increased, in general, in boys and girls from 2 years of age, reaching a peak at 7 years in girls and at 9 years in boys . "This indicates the importance of public health promotion programs at an early age", point out those responsible for the study.

Boys, more affected by overweight and obesity than girls

On the other hand, in boys and girls between 6 and 11 years old, obesity levels fell from 19.5% in 2005 to 17.6% in 2017. Furthermore, in the population between 2 and 5 years old, the The decrease in obesity was 30%, this being the age group with the most pronounced decrease in all the communities.

On the other hand, the lowest obesity levels were observed in Navarra . Although some peculiarities were found, such as that in girls between 12 and 17 years old, the prevalence increased from 6.6% to 8.3% from 2005 to 2017.

The conclusions also indicate that the rates of overweight and obesity decrease, in general, with the arrival of adolescence, probably due to the changes at the hormonal and physical level that this implies.

In a previous study with data from only Catalonia similar results were observed. However, this study identified that childhood overweight and obesity increased in the most deprived urban areas and in children of non-Spanish nationalities. “In the areas with a lower socioeconomic level, the levels of overweight and / or obesity increased slightly, while in the richest areas there was a significant reduction, thus increasing the inequality gap. For example, between 2006 and 2016, the prevalence of obesity decreased by 15.8% in girls aged 6-11 years who lived in areas with higher socioeconomic status, but instead increased by 7.3% in the most deprived areas. "