Detected for the first time a regression of Diabetes

The study, published in the prestigious TheLancet, has had the participation of the researcher Manel Mata, from the University Institute for Research in Primary Health Care Jordi Gol y Gurina (IDIAPJGol) and a primary care physician from the Institut Català de la Salut and Dr. Dídac Mauricio, director of the service of Endocrinology at the Hospital de Santo Pablo in Barcelona and group leader of CIBERDEM. It is one of the largest diabetes incidence studies ever done, including more than 22 million people from 21 different countries. 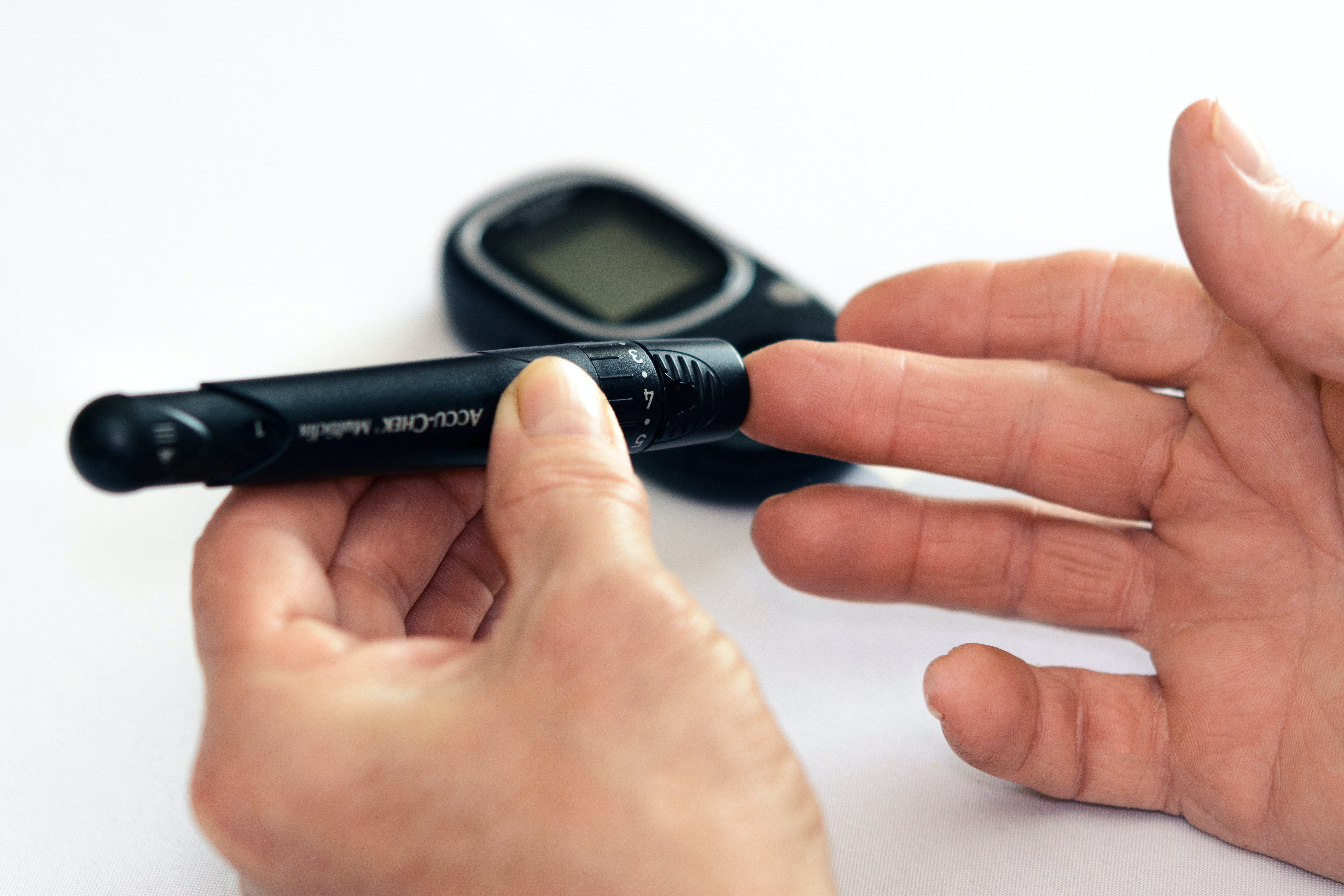 After decades of continuous increase, analysis of population databases has shown that in recent years the number of people diagnosed with diabetes 1 and 2 has decreased in most countries by between 1 and 10% per year .

Prevention is the key to reducing diabetes

Manel Mata points out the importance of nurses in this regard: “prevention programs must be established in primary care. These activities, led and put into practice by nurses, can have a great impact on the prevention of diabetes in high-risk patients"

The scope of data research

The study data included about 22 million new diabetes diagnoses, which would represent approximately 5 billion person-years of follow-up. The data came from 19 high-income and two middle-income countries / regions. 23 data sources had data as of 2010, of which 19 had a downward or stable trend, with an annual change in incidence ranging from -1 - 1% to -10 - 8%. Among the four data sources with an upward trend as of 2010, the annual change ranged between 0.9% and 5.6%. The findings are considered robust by previous analyzes that excluded databases where data quality was insufficient.

The SIDIAP database (IDIAPJGol) participated with 250,982 new cases of type 2 diabetes diagnosed in the primary care consultations of the Catalan Institute of Health between 2007 and 2016. The incidence increased slightly from 2007 to 2010 (from 3.7 to 4.0 per thousand patient-years) due to the probable effect of improving the registry of prevalent cases in the ecap (computerized clinical history of primary care), and subsequently it has been progressively and very significantly reduced (from 4.0 to 2.6 per thousand patient-years to 2016).

Mata emphasizes that the research with data supports the efficacy of specific actions: “Based on the existing resources in primary care, a diabetes prevention plan must first consider the screening and selection of high-risk individuals and then the execution of an intervention of proven effectiveness. The promotion of healthy lifestyles (Mediterranean diet and individualized physical exercise) carried out in the nursing consultation, both individually and in groups, in high-risk patients can reduce the incidence of new cases of diabetes"

Mata explains the importance of joint actions of Primary Care and public health departments as a conclusion of this study: “Although it cannot be affirmed in a clear way, these are data that support the activities of prevention of diabetes demonstrated in some trials clinical Recommendations for lifestyle changes to patients at risk in primary care clinics can be effective, but we must not forget that population-scale campaigns by public health departments aimed at increasing healthy habits can also contribute to prevent obesity and diabetes ”.